ITV STUDIOS PRESENTS HOME FIRES EPISODE 1 Pictured L-R: DAISY BADGER as Claire Hillman, MIKE NOBLE as Spencer Bradley, FRANCES GREY as Erica Campbell, ED STOPPARD as Will Campbell, CLAIRE RUSHBROOK as Pat Simms, BRIAN FLETCHER as Little Stan Farrow, CLARE CALBRAITH as Steph Farrow, RUTH GEMMELL as Sarah King, FRANCESCA ANNIS as Joyce Cameron, SAMANTHA BOND as Frances Barden, LEANNE BEST as Teresa Stockwood, WILL ATTENBOROUGH as David Brindsley, DANIEL RYAN as Bryn Brindsley and CLAIRE PIRICE as Miriam Brindsley. Photographer: COLIN hUTTON. This image is the copyright of ITV and must be credited. The images are for one use only and to be used in relation to Home Firs, any further charge could incur a fee.

Home Fires is a British period television drama about the life of Women’s Institute members on the Home Front during World War II. Set in a rural Cheshire community, the series is produced by ITV and debuted in May 2015.

Filming of the second series is under way in Cheshire. Bunbury village is at the heart of the series. For many weeks of the year the’ village’ is in costume.

Bunbury is not far from Sandstone Trail Cottages. Have a look at the village and identify spots that are familiar to the series. 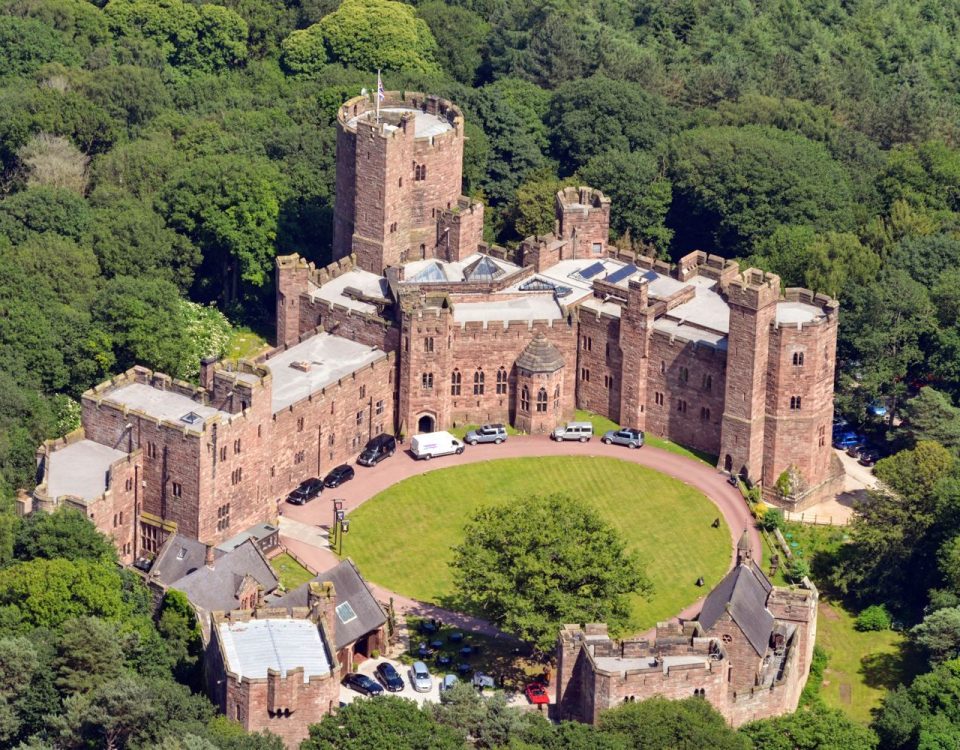 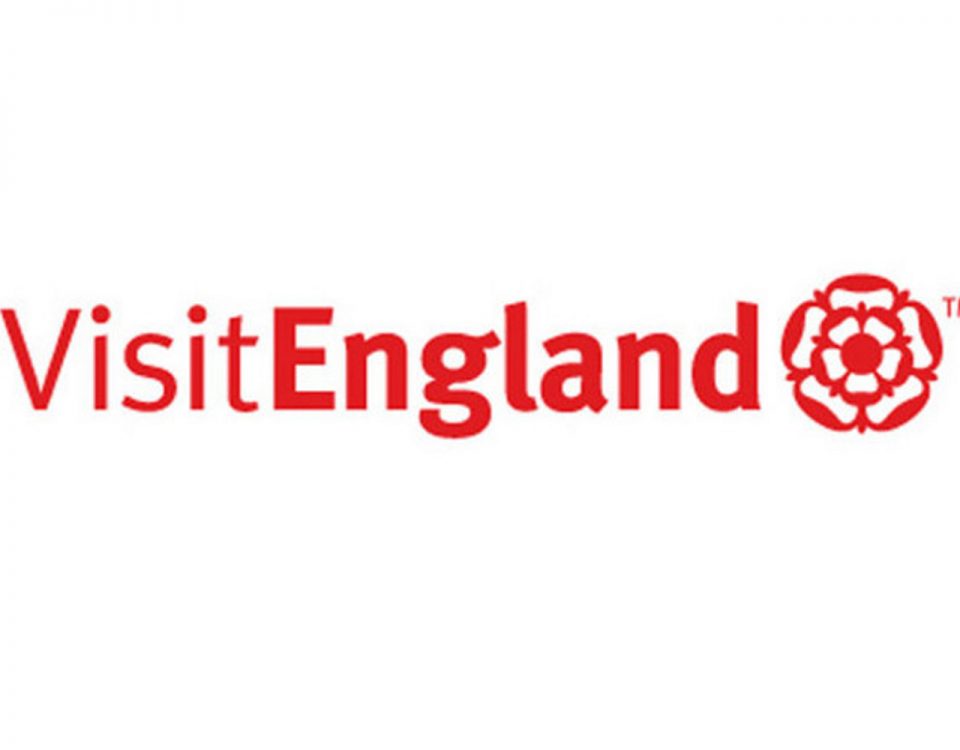 Read more
Availability & Pricing
We use cookies on our website. By clicking “Accept”, you consent to the use of ALL the cookies.
Read MoreCookie SettingsAccept
Manage consent

This website uses cookies to improve your experience while you navigate through the website. Out of these, the cookies that are categorized as necessary are stored on your browser as they are essential for the working of basic functionalities of the website. We also use third-party cookies that help us analyze and understand how you use this website. These cookies will be stored in your browser only with your consent. You also have the option to opt-out of these cookies. But opting out of some of these cookies may affect your browsing experience.
Necessary Always Enabled
Necessary cookies are absolutely essential for the website to function properly. These cookies ensure basic functionalities and security features of the website, anonymously.
Functional
Functional cookies help to perform certain functionalities like sharing the content of the website on social media platforms, collect feedbacks, and other third-party features.
Performance
Performance cookies are used to understand and analyze the key performance indexes of the website which helps in delivering a better user experience for the visitors.
Analytics
Analytical cookies are used to understand how visitors interact with the website. These cookies help provide information on metrics the number of visitors, bounce rate, traffic source, etc.
Advertisement
Advertisement cookies are used to provide visitors with relevant ads and marketing campaigns. These cookies track visitors across websites and collect information to provide customized ads.
Others
Other uncategorized cookies are those that are being analyzed and have not been classified into a category as yet.
SAVE & ACCEPT