On the hill. Each year this area means something really special to someone. 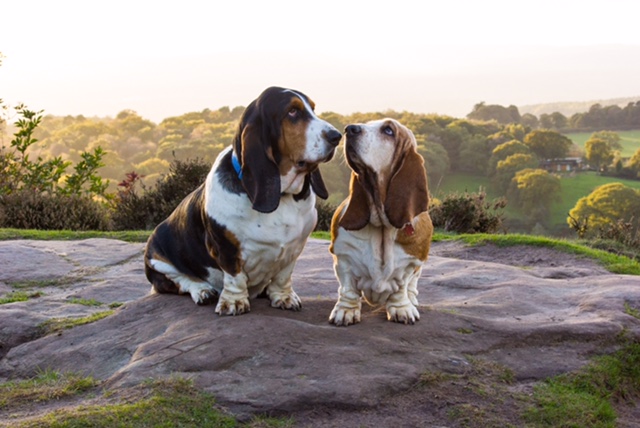 The Basset Hound is a short-legged breed of dog in the hound family.

For you francophiles out there, although a UK hound, its name comes from the French bas, meaning low, and the addition of et, in this case meaning rather.

So a “rather low hound”.

The Basset is a scent hound that was originally bred for the purpose of hunting hare.

Their sense of smell and ability to ground-scent is second only to the Bloodhound.

The basset hound is a friendly, easygoing dog. Originally hunting in packs, they tend to be good with other dogs and other pets in general.

Bassets are people oriented and get along well with children.

The hunting urge is still quite strong and if not safely confined they will go off hunting on their own. 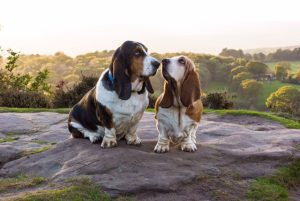 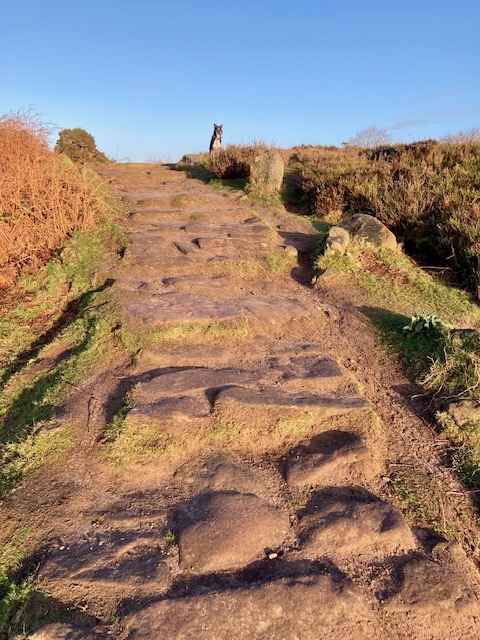 Moving on from Maiden Castle on ———The Sandstone Trail. An early Sun a.m. stroll 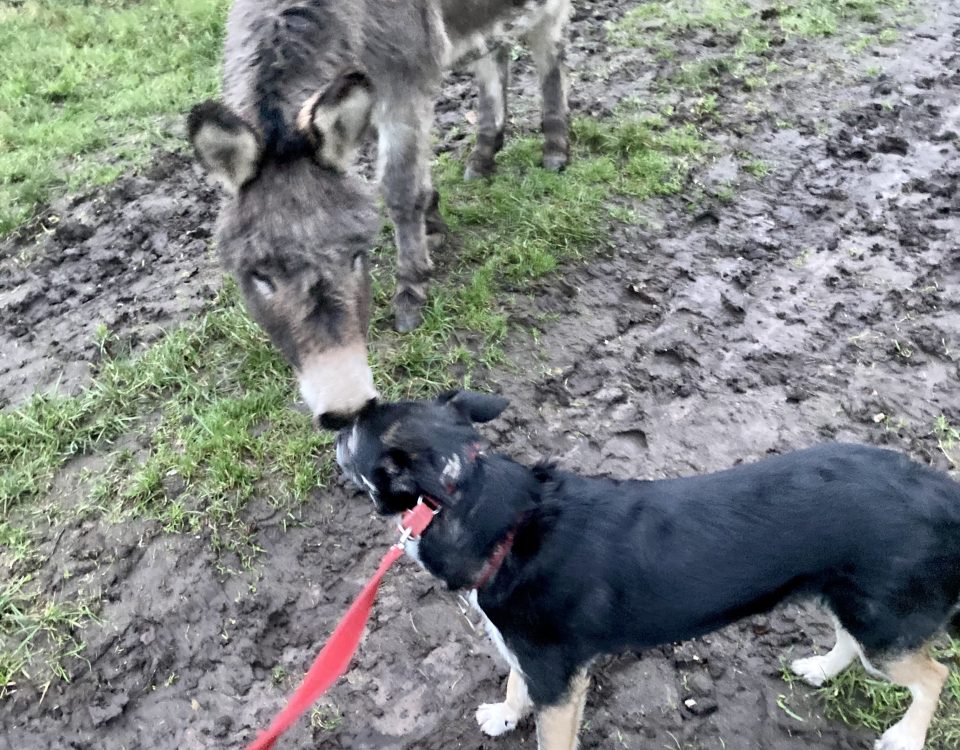 Coming down from the hill on the ‘eve’ of the ‘eve’ 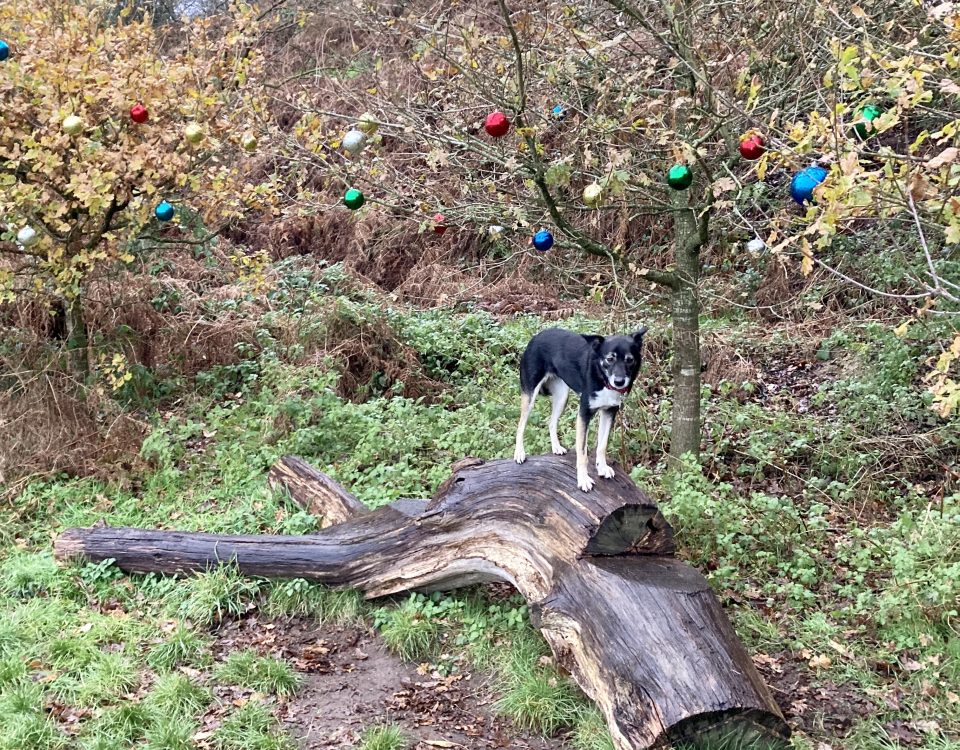 On the hill. Each year this area means something really special to someone.

Read more
Availability & Pricing
We use cookies on our website. By clicking “Accept”, you consent to the use of ALL the cookies.
Read MoreCookie SettingsAccept
Manage consent

This website uses cookies to improve your experience while you navigate through the website. Out of these, the cookies that are categorized as necessary are stored on your browser as they are essential for the working of basic functionalities of the website. We also use third-party cookies that help us analyze and understand how you use this website. These cookies will be stored in your browser only with your consent. You also have the option to opt-out of these cookies. But opting out of some of these cookies may affect your browsing experience.
Necessary Always Enabled
Necessary cookies are absolutely essential for the website to function properly. These cookies ensure basic functionalities and security features of the website, anonymously.
Functional
Functional cookies help to perform certain functionalities like sharing the content of the website on social media platforms, collect feedbacks, and other third-party features.
Performance
Performance cookies are used to understand and analyze the key performance indexes of the website which helps in delivering a better user experience for the visitors.
Analytics
Analytical cookies are used to understand how visitors interact with the website. These cookies help provide information on metrics the number of visitors, bounce rate, traffic source, etc.
Advertisement
Advertisement cookies are used to provide visitors with relevant ads and marketing campaigns. These cookies track visitors across websites and collect information to provide customized ads.
Others
Other uncategorized cookies are those that are being analyzed and have not been classified into a category as yet.
SAVE & ACCEPT